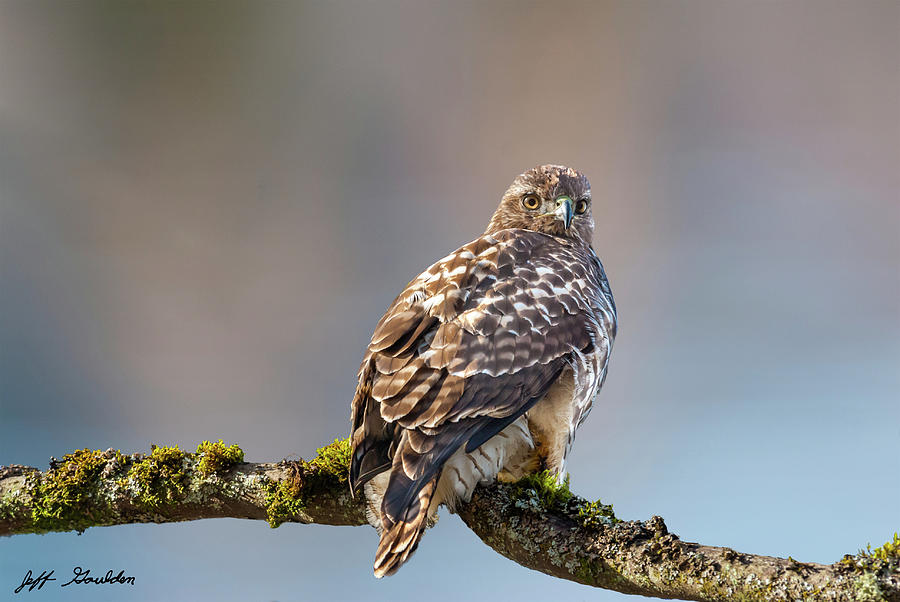 The Red-Tailed Hawk (Buteo jamaicensis) is a raptor that is found throughout most of North America. It is one of the most common members within the genus of Buteo. Red-tailed hawks can acclimate to many habitats within their range. They occupy a wide range of habitats including deserts, grasslands, forests, fields and urban areas. In North America the diet of red-tailed hawks often consists of small mammals such as rodents. They may also prey on birds, reptiles, amphibians, fish and invertebrates. This immature red-tailed hawk was photographed at the Nisqually National Wildlife Refuge near Olympia, Washington State, USA.

Thank you Lynn!! Much appreciated.