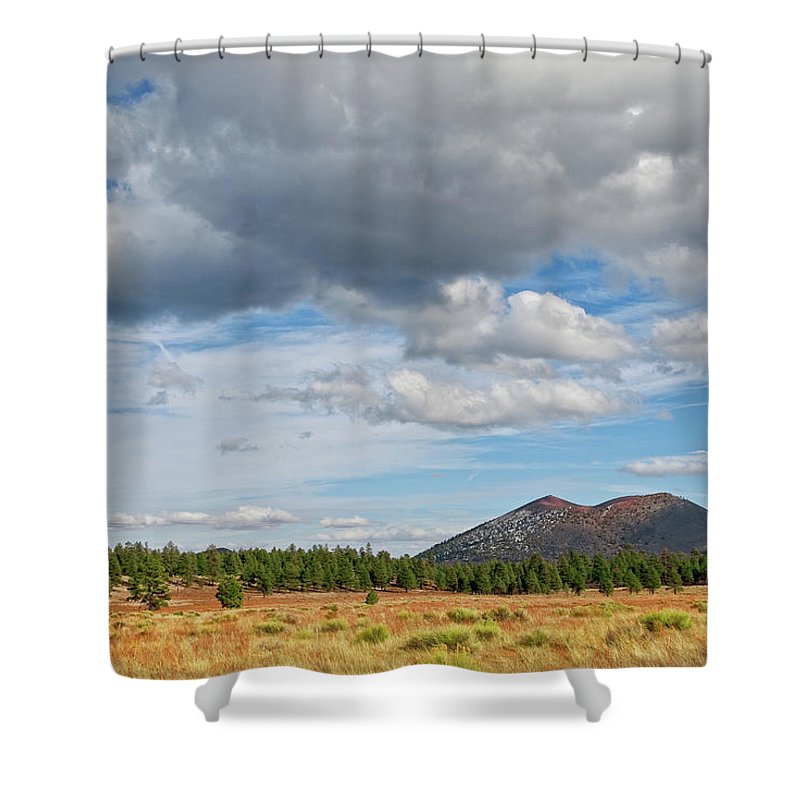 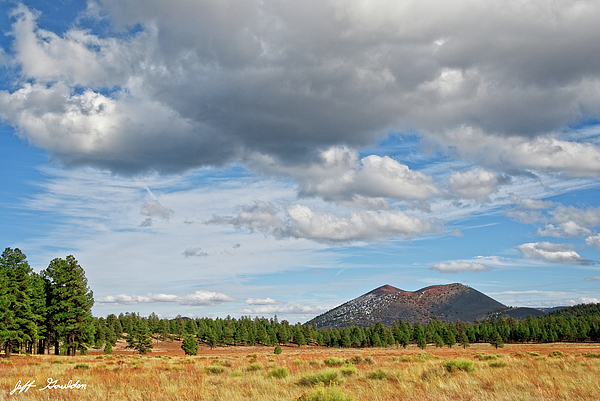 Our shower curtains are made from 100% polyester fabric and include 12 holes at the top of the curtain for simple hanging from your own shower curtain rings. The total dimensions of each shower curtain are 71" wide x 74" tall.

Sunset Crater is one of nearly 600 volcanoes in the San Francisco Volcanic Field. It is the youngest volcano in the area, forming around 1,000 years... more

Congratulations! Your artwork has been featured on the Homepage of the “Beauty Of Arizona” Art Group for the week of Friday, (06/12/20). You are welcome to submit your artwork in the Group's discussion thread “2020 Thanks and Features Archive April-June." Thank you for sharing your artwork and being a member of the group. like/fave

Congratulations Jeff, your work is Featured in "Photographic Camera Art" I invite you to place it in the group's "2020 Featured Image Archive" Discussion!! L/Tweet!

Fantastic capture and composition! Congratulations on your feature! Fl

Congratulations - Your beautiful artwork has been featured in the "Travel Art" gallery at Fine Art America! For further promotion, you can post it to the specific Travel Destinations galleries, our Facebook group and our Pinterest board - all the links are provided on our group's homepage: https://fineartamerica.com/groups/1-travel-art.html ** Want to post on our group's blog: travelartpix.com? Check the group's homepage for details!

Thanks John, I appreciate it!!

Sunset Crater is one of nearly 600 volcanoes in the San Francisco Volcanic Field. It is the youngest volcano in the area, forming around 1,000 years ago. This 1,000-foot-high cinder cone formed when basalt magma rose directly to the surface through a primary vent. Gas pressure in the volcano produced a fountain of lava about 850 feet high. The lava was blown into pieces, which cooled in flight and piled into a cone-shaped hill. Sunset Crater was a short-lived volcano, lasting only months or a couple of years at the most. When famed explorer John Wesley Powell explored the San Francisco Volcanic Field in 1885 he wrote, "The contrast in the colors is so great that on viewing the mountain from a distance the red cinders seem to be on fire." His "Sunset" mountain became known officially as Sunset Crater. This view of Sunset Crater was photographed from Bonito Park in Sunset Crater Volcano National Monument near Flagstaff, Arizona, USA.