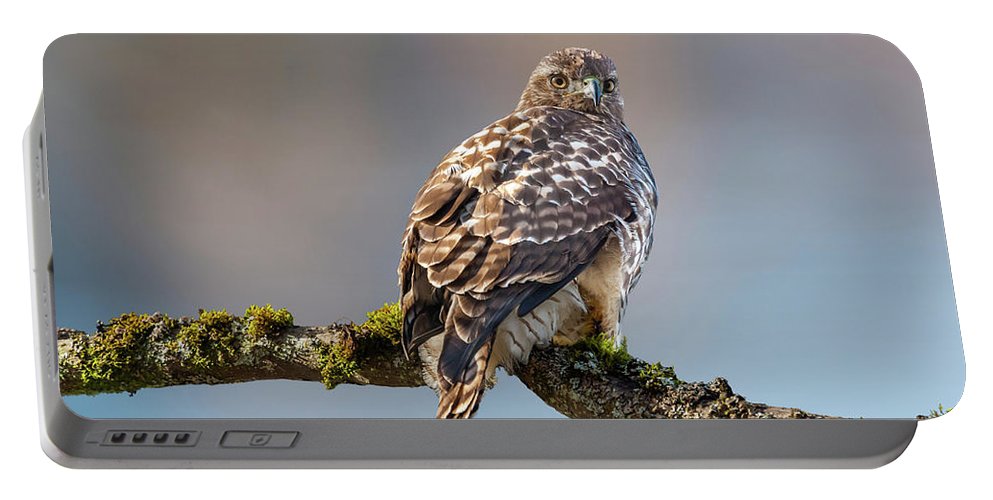 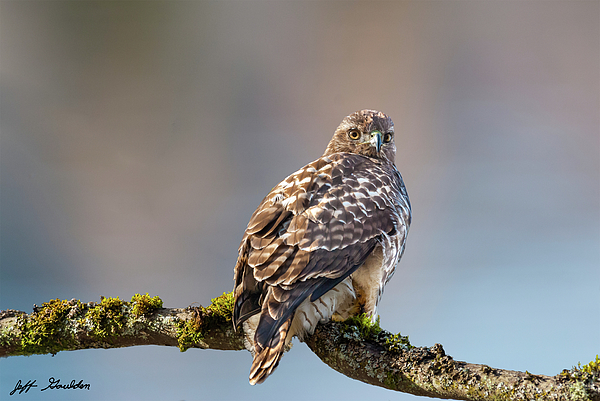 This product is currently out of stock.

You'll never run out of power again!   If the battery on your smartphone or tablet is running low... no problem.   Just plug your device into the USB port on the top of this portable battery charger, and then continue to use your device while it gets recharged.

With a recharge capacity of 5200 mAh, this charger will give you 1.5 full recharges of your smartphone or recharge your tablet to 50% capacity.

When the battery charger runs out of power, just plug it into the wall using the supplied cable (included), and it will recharge itself for your next use.

The Red-Tailed Hawk (Buteo jamaicensis) is a raptor that is found throughout most of North America. It is one of the most common members within the... more

Congratulations, your work is Featured in "A Birding Group - Wings" I invite you to place it in the group's "2020-2022 Featured Image Archive" Discussion!!

Thank you Lynn!! Much appreciated.

The Red-Tailed Hawk (Buteo jamaicensis) is a raptor that is found throughout most of North America. It is one of the most common members within the genus of Buteo. Red-tailed hawks can acclimate to many habitats within their range. They occupy a wide range of habitats including deserts, grasslands, forests, fields and urban areas. In North America the diet of red-tailed hawks often consists of small mammals such as rodents. They may also prey on birds, reptiles, amphibians, fish and invertebrates. This immature red-tailed hawk was photographed at the Nisqually National Wildlife Refuge near Olympia, Washington State, USA.